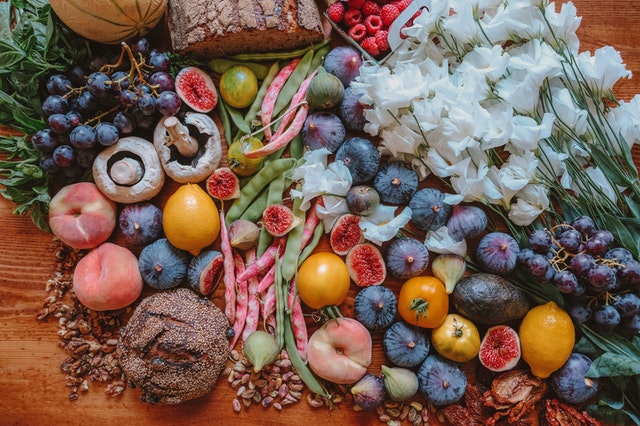 “Did you know – by eating vegan food over the next month you could save 900 square feet of forest?”. This is the opening email you get if you join the Veganuary challenge.

The challenge, launched by a campaign in the UK in 2014, during these years has inspired over ten million people. Not only in the UK but across the globe for you to try going vegan for January. This means avoiding meat, fish, dairy products and eggs. It seems quite a challenge, don’t you think? By signing up the charity will support you for the whole month. They give you tips, resources and recipes among other things to make your challenge much easier to achieve.

Since we are spending more time at home during this period there is no excuse not to get creative in the kitchen. Otherwise, food brands, supermarkets and restaurants are proposing new plant-based versions of food classics so look out for them when you are at the supermarket or if you are planning to get a takeaway.

It also looks like the pandemic has boosted the movement further. “In August, Veganuary commissioned a survey which found that a third of people in the UK were eating more vegan food as a result of the coronavirus outbreak, primarily in a bid to be healthier.” Source

If you don’t want to join the Veganuary challenge there are some alternatives if you feel as if going vegan is a step too far. You can look at having a flexitarian diet instead. This is eating less meat and it is more plant-based.

Why should you join the Veganuary challenge and go vegan this January?

Some resources to get you started:

You can find out more about Veganuary and sign up here.

A complete guide on vegan nutrition from the International Vegan Association.

An Ocean full of microplastics!