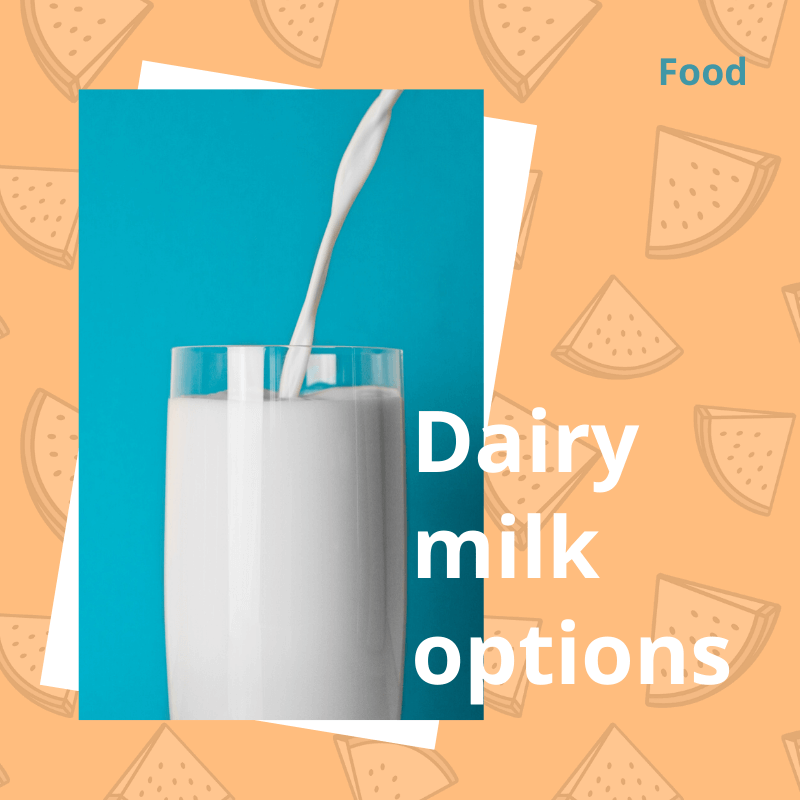 If you have a sensitivity to lactose like Jon does then there are alternatives to dairy milk. They are also much better for the environment! Up until recently he used Soya milk on his porridge and in his tea. Although, Ludo pointed out that it wasn’t very environmentally friendly:

‘Growing soy requires vast amounts of land and farmers in Brazil primarily grow it. It hugely contributes to the deforestation of the Amazonian rainforest (in Brazil, they use the equivalent of 5.6 million acres of land to grow soya beans to feed farmed animals in Europe).’

So the question is what are good alternatives to dairy milk? There seems to be two good options:
Oat Milk – In comparison to other plant-based milks, oat milk has a low environmental impact as the grain requires very little water and can be grown in various parts of the world, including Europe. It is also a great source of fibre.
Hemp Milk – Similar to oat milk, hemp requires very little water and also naturally grows without the use of herbicides and pesticides. Making it one of the best plant-based milks from an environmental point of view. It is also high in omega-3.

There are some other options which are good alternatives although not as good environmentally.

Coconut milk for example has a relatively low impact in terms of farming methods. However, there is a high carbon footprint from the travel involved.

Almond milk requires over six times more water to grow than oats and in California they grow over 80% of the world’s almonds. This means that you have a heavy carbon footprint if you live outside the US.

Rice milk requires a lot of water but when you compare it to almonds it is less.

Both widely available in supermarkets, make the change!

[All sources taken from www.eco-age.com]